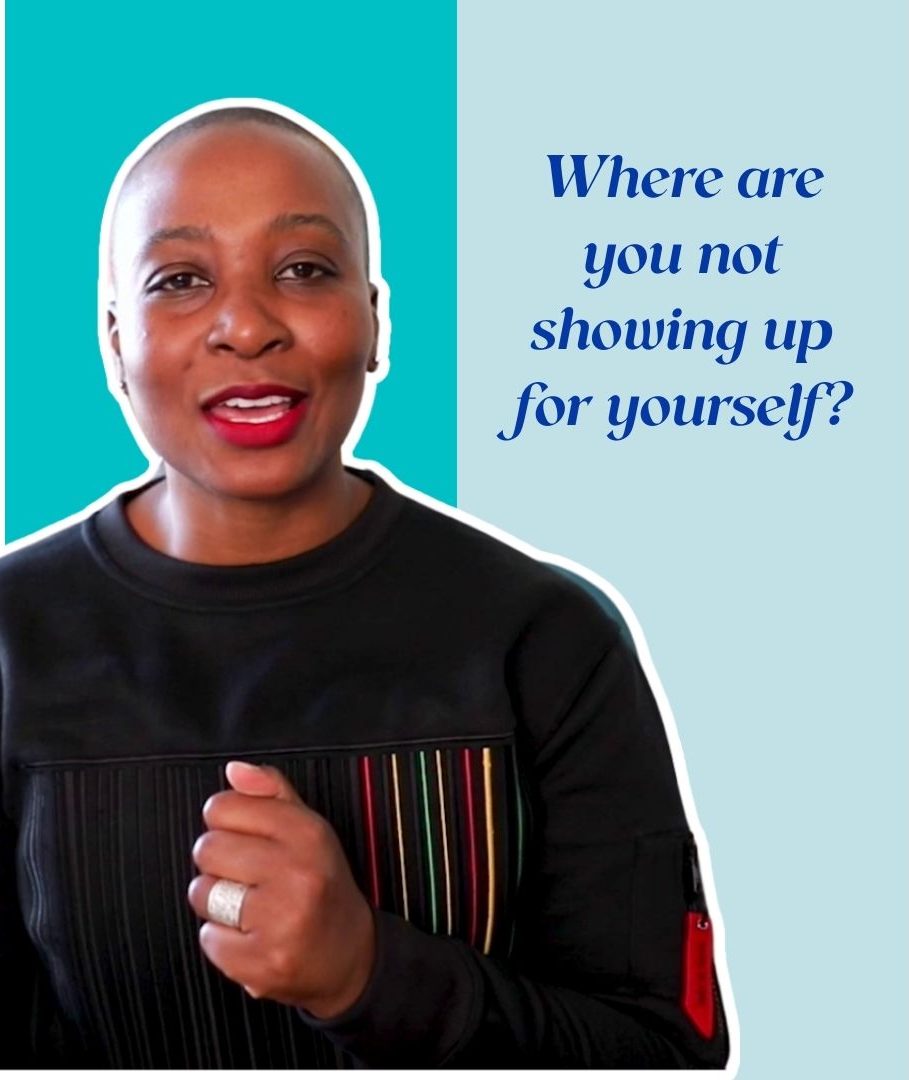 Today, I want to share something that happened in my community. A few months ago, I ran a free five day workshop which was called the Goal Getter Workshop. The whole objective of that workshop was to help people understand why change is so hard. 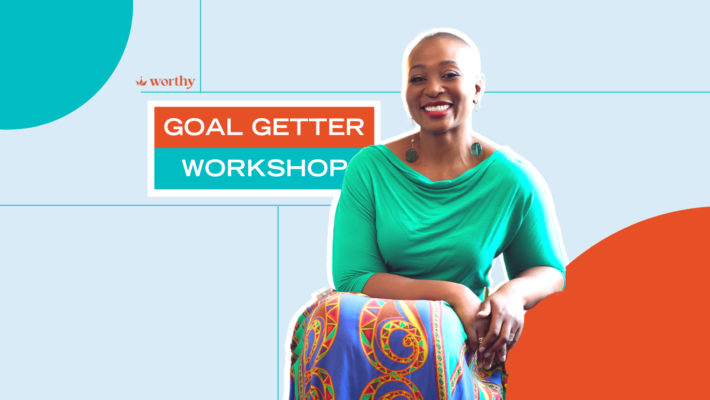 I didn’t really give specific instructions. It could have recorded 30 minutes or 30 seconds if they wanted to. There were 500 people who were signed up for this workshop, and they were an active group. They were very engaged. For each one of the five days, there were at least 100 people attending live when I did the workshop, and then hundreds more who watched the replays. I thought that with a group this size, there would be a lot of submissions because everyone said how transformational the five days had been for them.

Do you want to know how many people submitted videos?

Six. Out of this whole group of 500 people who had been through the experience, six people submitted a video.

Now there were some people who wrote in and said, “I don’t really like video,” or, “I don’t know how to do it,” and all the excuses. 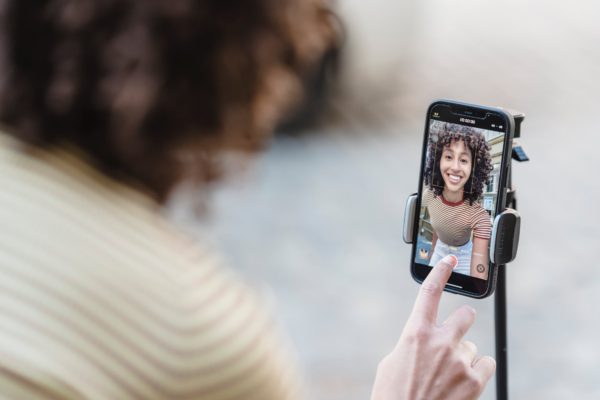 Growing up one of the things my father used to say to me was, “How you do anything is how you do everything.” So my question to this group was, “Where else in your life are you not showing up?”

I know for the people who didn’t submit a video, it was because it was uncomfortable. They were afraid either because they don’t know how to use technology, or afraid of being judged. They were thinking, “I look stupid on video, what if I mess it up? What if they don’t like it?” and so they left themselves out of the opportunity of a prize, which was valued at more than $2,000. 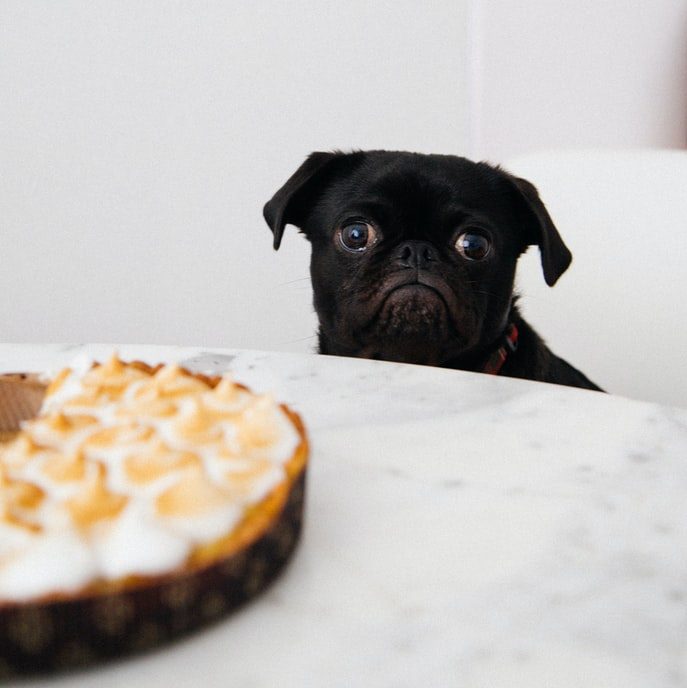 Now, this is a micro of the macro, because I bet a lot of those people who didn’t submit anything, that’s how they’re going through life. How you do anything, is how you do everything, right? They talk themselves out of showing up, out of creating their best life, because they’re just afraid to show up. They’re afraid to try.

I’ll tell you that of those six videos, some of them were great. Some of them, quite frankly, were not that great. Those were actually the people that had pushed themselves out of their comfort zone. Even though they didn’t have the best lighting, even though they didn’t know what they’re doing and weren’t facing the camera, they tried. They showed up for themselves. 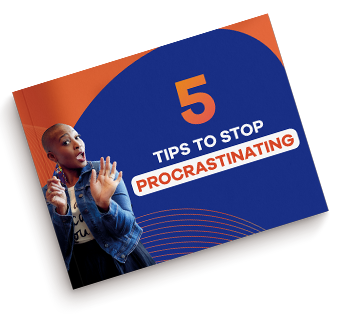